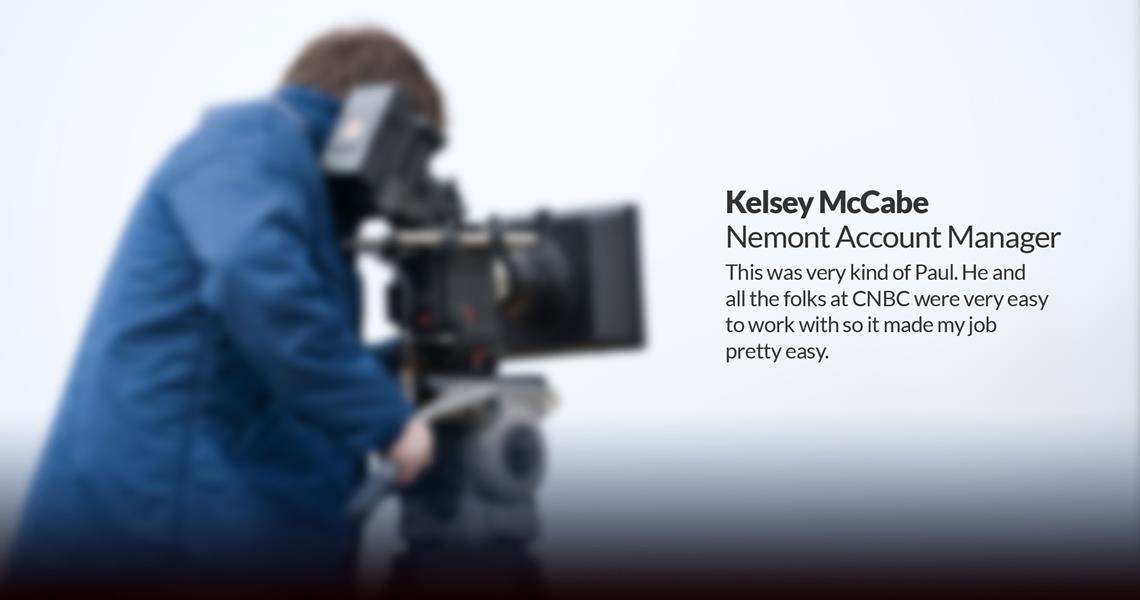 Not everyone has access to high-speed internet, a statement that seems misleading given the current day and age. But it’s true. There are some parts of the U.S. where broadband isn’t even an option. In remote areas of the country, 65% of Americans have access to high-speed internet, which is low compared to people living in more populated areas. Then, that number increases to 97%. 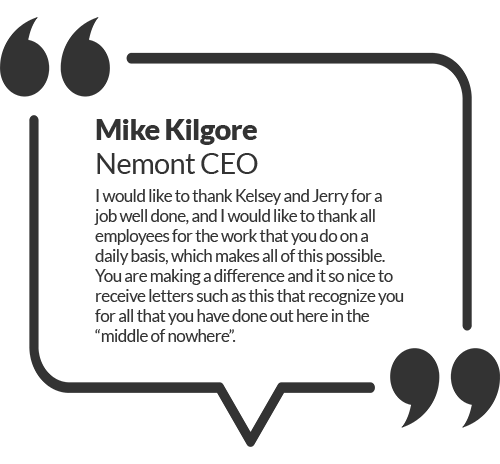 According to the ‘Broadband Internet Access and the Digital Divide: FAP’ report [last updated October 25, 2019], Arizona continues to be the least connected state for its rural areas - with 39.8% of the population having access to broadband internet. The vast desert plays a significant part in this. Trailing behind in the digital divide are Nevada, New Mexico, and Oklahoma.

Some people living in these remote areas may argue that high-speed internet isn’t necessary for them. However, the internet does provide a wide range of uses for the rest of the country. According to Infoplease.com, 77% of men use the internet to stay up to date on current news versus 66% of women who use it for the same purpose. On the flip side, women are more likely to research health information than men. Internet users between the age of 18 - 29 years of age use the internet for researching schools and job training versus people over 30 years of age. Middle-aged people between 30 - 64 years of age are more likely than young people to research a product or service. The point being, we use the internet for a lot of different things, and we use it often. A lack of internet puts people in remote areas at a disadvantage.

Nemont continues to work towards the deployment of broadband in northeast Montana and western North Dakota. Each year, we develop our annual goals and objectives that focus on our long-term viability. 2020 marks our 70th anniversary. It’s evident to us that broadband and the acquisition of Parsec Data Management play an essential role in our future.

Our employees also play a vital role in the success of our company. Their hard work doesn’t go unnoticed, even by our customers. Paul Kanning of Flaxville sends us this letter: 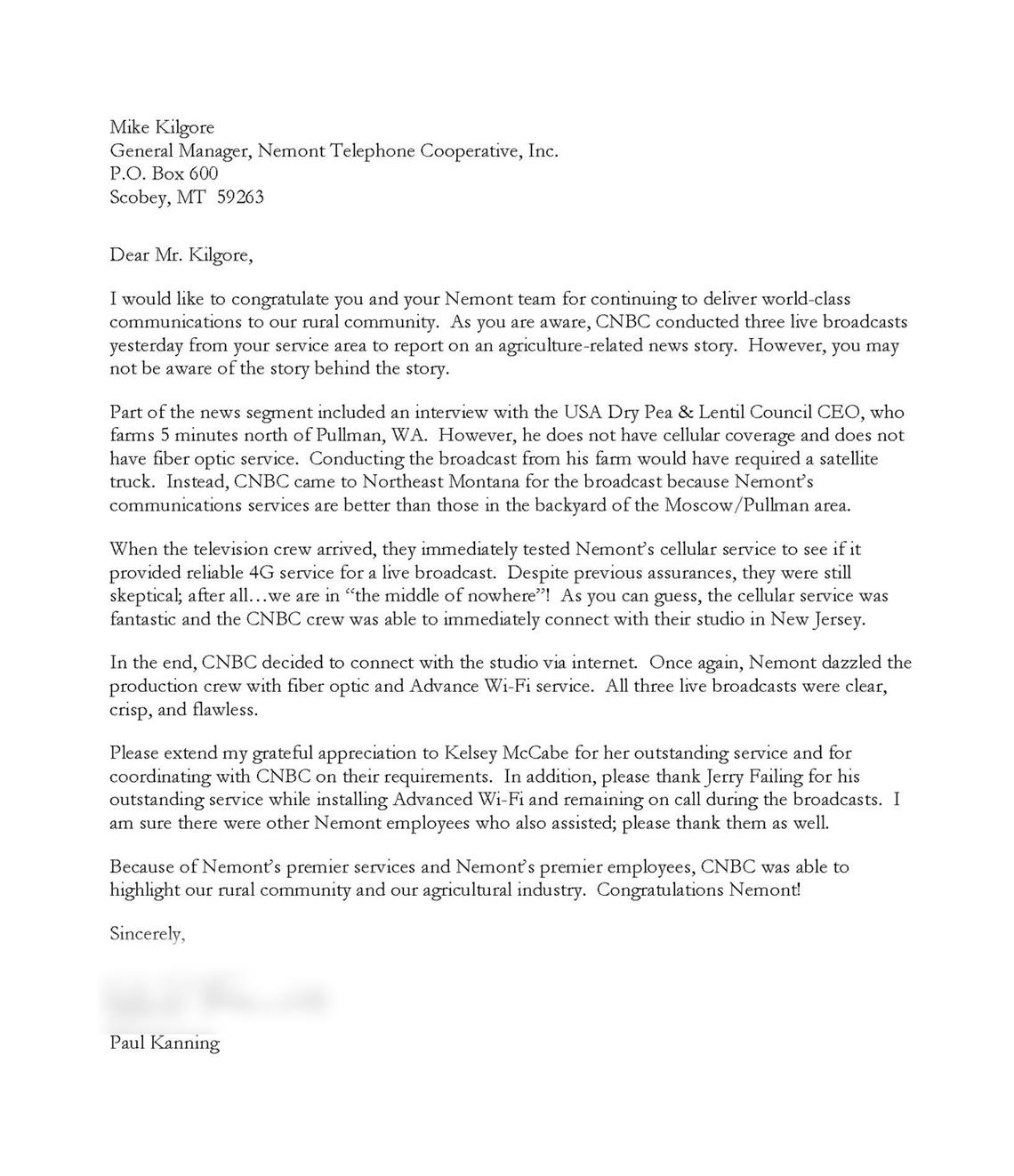