5 Reasons People Are Cutting the Cord More Than Ever 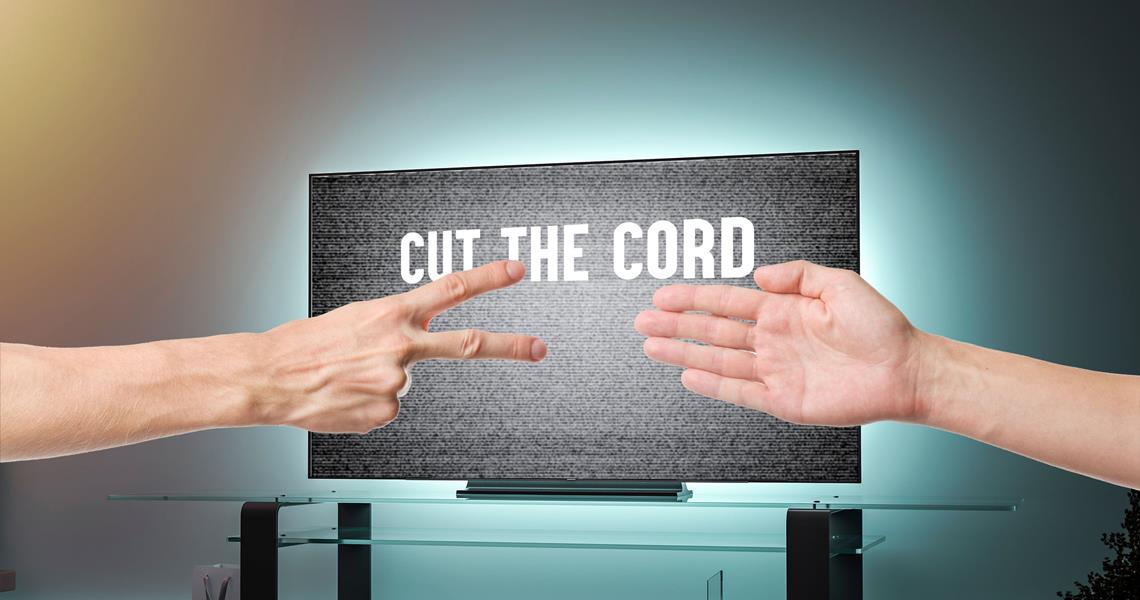 How we watch TV is vastly different from the days of old. Today, TV watchers consume their favorite shows by binge-watching their favorite series and only buying the shows they want to watch; this makes sense. Why pay for hundreds of channels when you only watch three?

With the rise of faster Internet speeds, more and more people are finding a new sense of independence by dropping their satellite/cable providers. It is the biggest trend sweeping the country and for a good reason. The cost of cable has steadily risen over the years, pushing more and more people to 'cut the cord.' 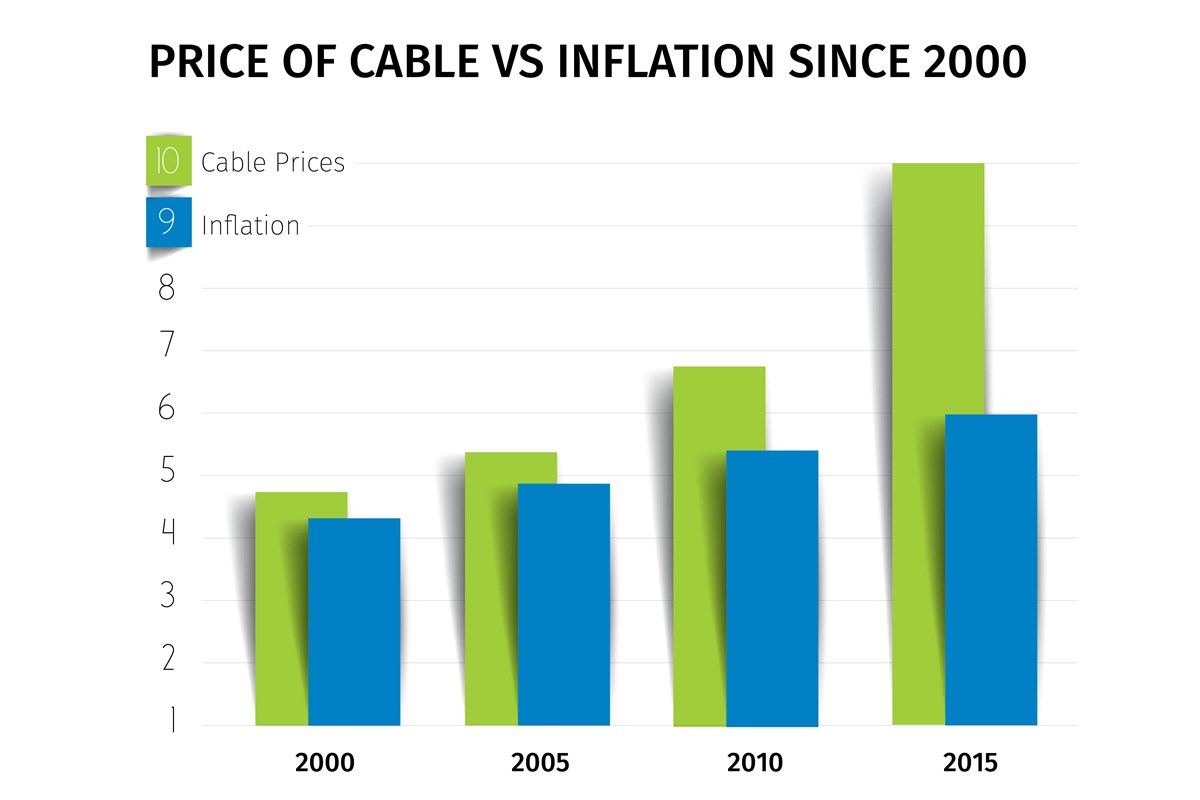 Studies show that there will be more than 55 million cord-cutters by 2022.

One interesting fact is that Netflix has more viewers than cable and satellite combined!

Here are five reasons cord-cutting is set to accelerate by 2022. 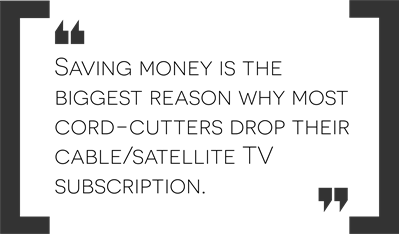 Roku research shows that 80% of cord-cutters on their platform watch the same, if not more, TV than they did before. With streaming, you can watch your favorite shows at any time. What a great option for people constantly on the go, either traveling or keeping up with their kids' busy schedules.

More and more younger people today are concerned about how they spend their money. Saving money is the biggest reason why most cord-cutters drop their cable/satellite TV subscription.

3. 90% of all cable channels go unwatched

We've all heard ourselves say, "Ugh, there is nothing that I want to watch." Out of the 250+ channels, you tend to stick with a handful. Ninety percent of the shows that people watch are owned by just seven media companies. Because of their market power, they can force cable companies to carry all of their channels.

4. All national sports league have their own streaming service

In the early days of streaming, the biggest complaint was the lack of sports programming. Now, from March Madness to NHL hockey, it's easier than ever to stream all your favorite teams. YouTube TV leads the way when it comes to sports coverage. But another cheaper option is to subscribe to ESPN+, bundled with Disney+ and Hulu for only $13.99 a month.

5. No long-term contracts to hassle with

It's not uncommon for cable companies to lure customers in with an attractive low promotional rate. In the fine smaller print, most cable companies raise the price after some time. A two-year contract makes it hard to break up with your cable company due to early termination fees.